With the evolution of technology, smartphones had always been the leading tech gadget that got saturated with us easily. In the modern days, we cannot even stay for hardly say one hour without your mobile phone. And keeping in mind about you and me, today I have gathered a range of few best Upcoming Android Smartphones 2017 that you must have a look into.

We all are addicted to smartphones; we are always trying to get the most out of our so called family member, “Smartphones.” In this 21st century, we are assuming ourselves to be present in the marathon of showcasing the best tech gadget we have. And agree or not, thou we say tech gadget, mainly what we try to show-off are our best Android smartphones 2017.

Meanwhile, the way tech giants are bringing out a new range of smartphones with its amazing features; it’s pretty sure they would be bringing something extraordinary soon which we never expected. So, keeping in mind about our readers today in this article we will be showcasing best upcoming Android smartphones 2017 you can’t ignore this year.

Especially if you are planning to upgrade to a new Android smartphone or buy a new one for the first time, whatever be your reason it’s all going to meet at the same edge to provide you with the top 10 from the millions of handset available on the web. So, without rolling up much let’s have a look. 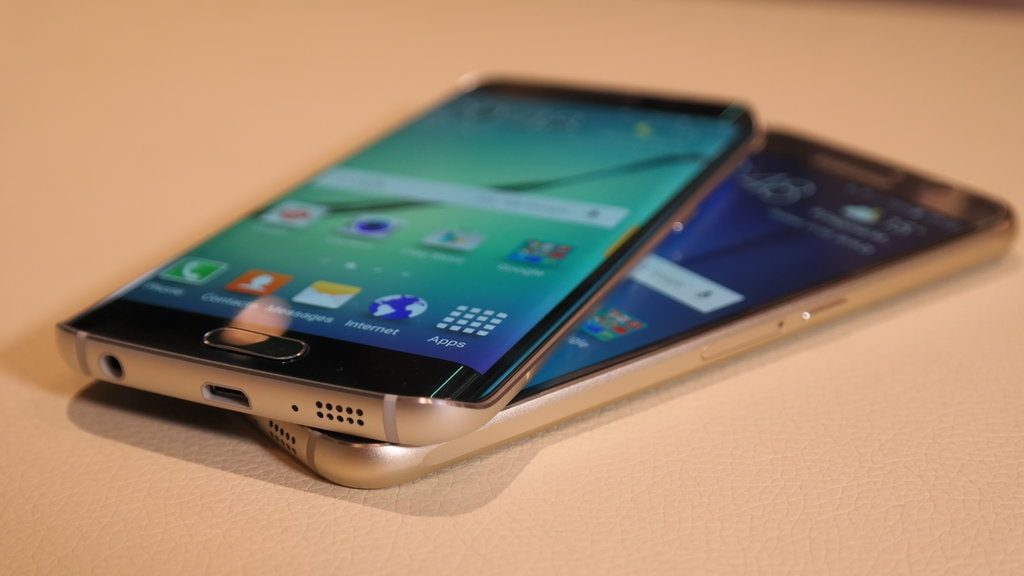 The top tech giant always had a strong grip over the market without any doubt. But they are too much hungry to grab it at once. To fulfill this dream, Samsung is bringing out Galaxy S8 after the massive success of S7 and S7 edge. Recently with the hell amount of negative review due to Note 7 the company has to bring something special to hide those bad reviews.

It has been heard that Samsung is packing latest Exynos chipset for oodles power. Hope S8 would not have the type C USB port that was present in the Note 7. On the front-end we expect Samsung to come out with Android nougat with Touch Wiz. So, far Samsung has not announced any fixed date for it’s launched but according to rumors, it might launch between Feb to March 2017. 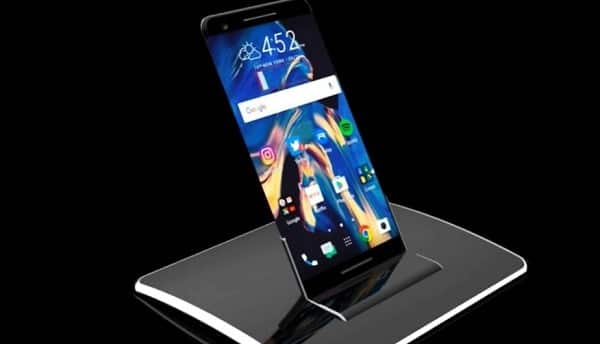 If looked at the stock report it is pretty clear that 2016 was not a good year for HTC regarding sales. Somewhere or the other they lagged behind. And after investing a hell lot and managing their marketing team, they are ready to be back in the market with all new HTC 11 with would contain 830 Snapdragon processor with an excellent camera of 12MP. According to rumors, it is believed that HTC 11 would be water resistance with a powerful battery of 3100mah. 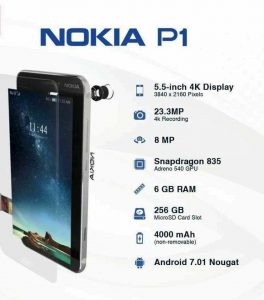 So there’s enough with chitchat! The good news is the oldest Tech Giant who has lost the market due to old concept and marketing strategies is ready to get back to real business with the launch of Nokia P1. Not much reveal till now, but it is heard that this model would come in both small and mid-range along with an HD display of 5’2 and 5’5 inch. Keeping beside rumors the best part is that it is confirmed that Nokia in surely coming back to grab the market this year.

Not much of to be said about LG as it comes with a lot of gaps but with something to look out for sure. One of the upcoming Android smartphones LG G6 will be the next installment in LG’s premium smartphone series. Rumor has it that the LG G6 may be a larger phone than its predecessor and that it may feature eye-sensing technology, waterproofing, and a new array of health-tracking sensors. It is believed that the phone would work seamlessly with their watches and Gear VR. The phone is also expected to come out with 4k Display along with 5GB RAM and an octa-core processor. 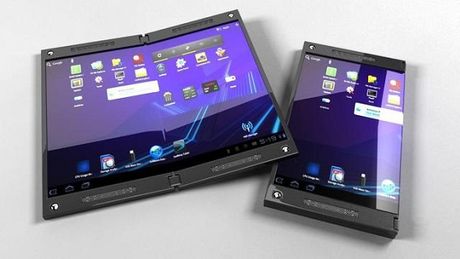 Am damn sure that all the tech lovers out there would know that according to rumors Samsung would soon come with a flexible, foldable best Upcoming Android Smartphones 2017. If the rumor comes true, then the phone would have a clamshell design that enables it to fold up despite its large touch screen. Samsung Galaxy X have a 5 inches screen which could be further extended up to 8 inches probably. This phone is reported as one of the five smartphones flagships coming out in 2017 by Samsung. 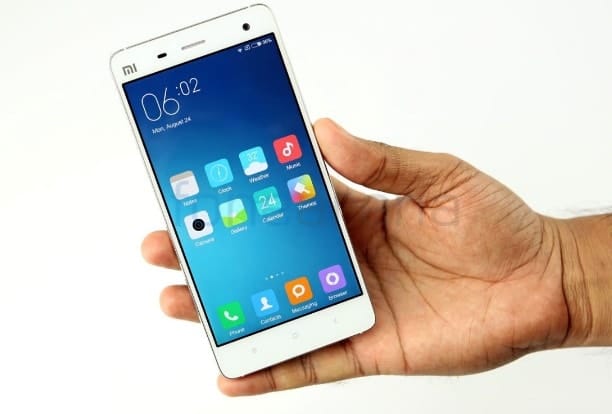 The biggest Chinese smartphone company Xiaomi is expected to bring out the all new Mi7 which would be faster and more powerful compared to its present version. The phone would come up with 4k display along with 820 or 830 Qualcomm processor. It is expected the camera would play the major role in their sale. As the rear camera is coming out with 25MP and the front with a mega-pixel of 8. It would also contain hell lot of other features along with 3D features.

This was among the Best upcoming Android smartphones 2017 that we would be able to see very soon and use it.  New Android Mobile phones have always been a sensation for all. Hope you like our article. If yes, please do share it and leave your comment below with your feedback, doubt or queries. Thank You.

BHIM App : All You Need to Know About New Digital...

"The Biggest and Best Collection of discount offers for free. Save on flight, hotel, bus and train ticket booking, online shopping, dining, bill payment, movies and entertainment."
Contact us: offersdiscount@gmail.com